Tudor fans this side of he pond are eagerly awaiting the launch of Wolf Hall, a major new BBC drama based on the Man Booker prize winning novels by Hilary Mantel, with the six week series due to air later this month. 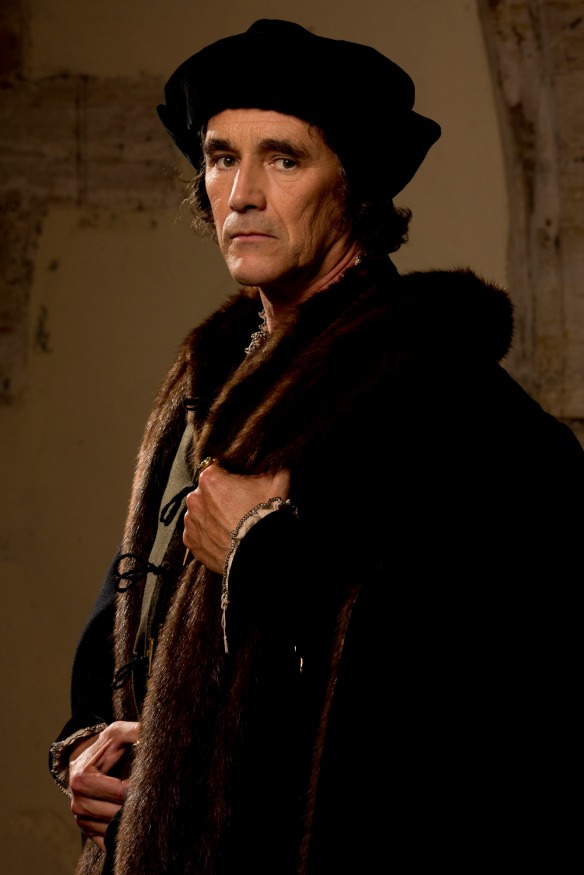 Wolf Hall, published in 2009 and the sequel, Bring Up the Bodies published in 2012 saw Hilary Mantel become the first woman to win the prestigious Man Booker prize twice. The Tudor trilogy tells of the rise and fall of Thomas Cromwell, Henry VIII’s right hand man, with the third volume, The Mirror and the Light, due out this year. 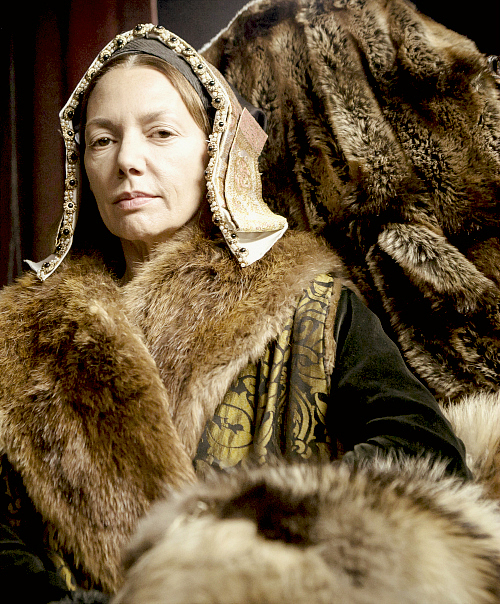 Joanne Whalley as Catherine of Aragon

Lucy Worsley, historian, Chief Curator at Historic Royal Palaces and TV presenter assures us that the attention to detail is phenomenal. No sign of zips on costumes and down pipes on Palaces this time then.

American viewers will not have to wait too long either as the Public Broadcasting Service will be screening the series from April 2015. And for theatre goers the Royal Shakespeare Company’s stage production begins a 15 week run on Broadway beginning March 20, 2015.

For readers of this blog here is a reminder of some of the St John women who were on the scene around the same time.

Alice St John, Lady Morley, got to go on that great Tudor gig, the Field of the Cloth of Gold, but her daughter Jane was less fortunate.

Then there was poor old Margaret Pole, 8th Countess of Salisbury, who met her fate at the hands of Thomas Cromwell and what about Catherine St John and her artful sister Jane?

Those St John gals are pretty phenomenal themselves.